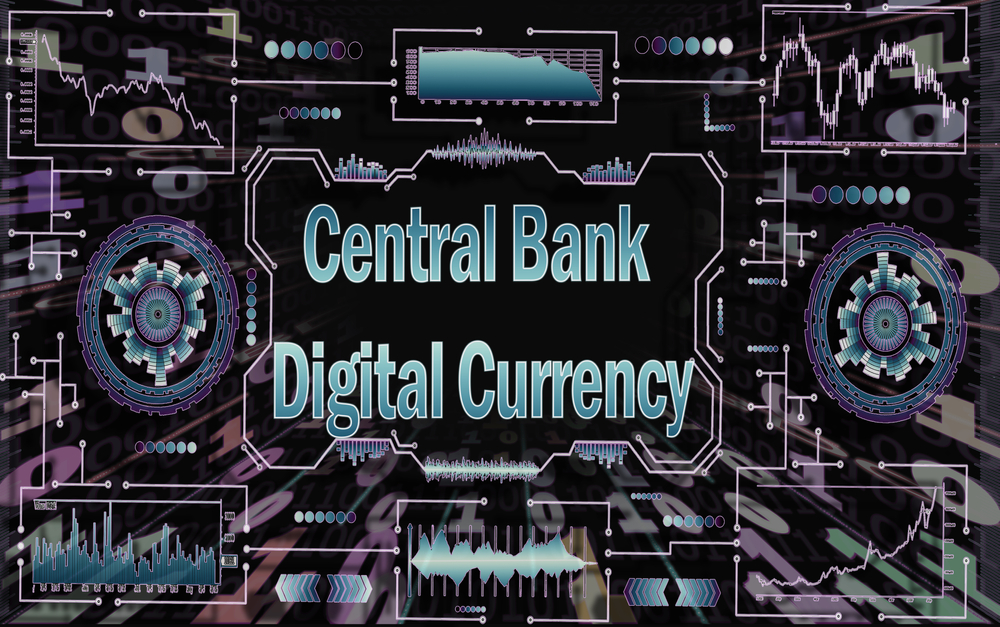 As we continue through an extended period of economic uncertainty, the stability of the US dollar as well as many other FIAT currencies remain questionable. With unprecedented money printing that the world has yet to witness, the risk of hyperinflation and monetary collapse in countries throughout the world are more likely now than.  The worst is yet to come and we have already started to witness the impacts of inflation as the prices of groceries and other utilities start to rise. Lebanon is currently in a state of economic unrest as the distrust in central banks reaches an all time high, Venezuela is still coping with their financial crisis and the US response to an impending global recession is dismal at best, simply responding by printing more money. Debates continue to ensue on whether keeping the US dollar as the world reserve currency is the best course of action, or if countries need to take it upon themselves to institute a new standard, in which they retain more control.

Using the COVID pandemic to exemplify the need to revitalize monetary policy has been common amongst prevalent investors, economic advisors and countries. Some individuals insist that Bitcoin was intended to thrive under these circumstances and why it should trump the US dollar as a new global standard. That Bitcion’s inception was to inherently protect against economic uncertainty as a trustless, decentralized store of value that can’t be hyperinflated. Others propose we assume a path that is reminiscent of the gold standard before we abandoned it in 1971. However, when it comes to Bitcoin, many still view it as a speculative asset, one that is too volatile in nature and couldn’t assume the role as the new world reserve currency. And going back to the gold standard is a near impossible task due to the difficulty associated with verify the amount of gold in reserves that each country claims to have.

As each country takes the natural route of prioritizing their own purchasing power and increasing their economic standing, the most likely outcome is a transition to CBDCs also known as central bank digital currencies. Not only will this be the most practical route to preserve each country’s relative purchasing power, but gives each country more control, traceability and regulation on the money injected into the system. China has been working on their version of the digital Yuan for over a year and has already started testing them in select locations. Other countries are likely to follow suit as it seems we already live in a world where most transactions occur digitally, so a centralized digital cryptocurrency may be the most efficient monetary policy moving forward.

Payments in China are almost entirely digital, with users paying with smartphones at almost every location. In Sweden, they are the closest to becoming entirely cashless, with some businesses even declining physical cash as a means of exchange. With Bitcoin introducing blockchain technology to the world, many banks, countries and companies are interested in utilizing the underlying infrastructure to promote their own form of cryptocurrency. The major difference however being while Bitcoin is decentralized with a max supply, these CBDCs are still subject to hyperinflation due to the ability to print more of these coins with even less effort needed than we currently see with cash printing.

The agenda to push CBDCs is a smart move for countries as they can undoubtedly use the current sentiment surrounding “cash being dirty” during a pandemic to incentivize people to transition to an entirely online based form of currency. However, one should understand that true cryptocurrencies by nature are decentralized without a single point of failure. Cryptocurrencies were created to incentivize all members of the ecosystem, to restore purchasing power to contributors as well as create a transparent and decentralized network that can operate without trusting a single entity, using a free market structure that relies on technical fundamentals to verify and record transactions. The problem with many of these CBDCs as well as some other centralized projects such as JPM coin and Facebook’s libra is they incentivize the distributors without offering users the same advantages decentralized cryptocurrencies propose. A single point of failure means the success of the cryptocurrency relies on the legitimacy on the centralized authority to be responsible with the distribution and regulation of the cryptocurrency. As they control the supply, we are still faced with the same issue we see now, with the FED injecting trillions of dollars into the system, lowering interest rates and not allowing the free market to run its path. The introduction of CBDCs are a plausible solution that will likely work in the short term, but doesn’t solve the underlying issues of fractional reserve banking. Rather, it will likely push impending recession further down the line, in the same way excessive printing and bailouts circumvented the fundamental flaws in the recession of 2008. With that being said, many speculate on whether CBDCs will be detrimental to the success of Bitcoin and diminish its use case. While the inception of CBDCs doesn’t necessarily solve the problems of quantitative easing and holding companies accountable, their introduction might potentially expedite the process of Bitcoin adoption.

A major barrier for Bitcoin is the technical aspect of the cryptocurrency. Many who are introduced into Bitcoin are boggled down by the concept of a digital currency. The debate on “backing” and “tangibility” are some of the prevalent reasons why people claim Bitcoin can’t be a legitimate store of value. And while the “backing” issue will only be resolved through further education, proven usability without tangibility will be a step in the right direction for Bitcoin. As China continues to introduce users to the concept of the digital Yuan and other countries compete to initiate their own CBDCs, they are doing the heavy lifting to onboard people onto the idea of completely digital currencies. With countries pushing citizens to move towards a completely digital economy, the idea of cryptocurrency becomes less far-fetched. The last barrier at that point is contrasting the stark differences between decentralized cryptocurrencies like bitcoin and centralized ones still subject to unsustainable inflation.

For countries and companies to reject the idea of cryptocurrency only a few years ago to move towards creating their own is a major shift in positive sentiment towards the industry. The undeniable use case it presents as well as their adoption means they acknowledge the disruptive nature of cryptocurrency and must race to compete or will find their current monetary systems obsolete. For now, it will be interesting to see how citizens respond to the claimed benefits of CBDCs and how it will impact them personally. Nonetheless, CBDCs remain bullish for Bitcoin and cryptocurrency on a whole as more individuals are exposed to an industry that was previously foreign.