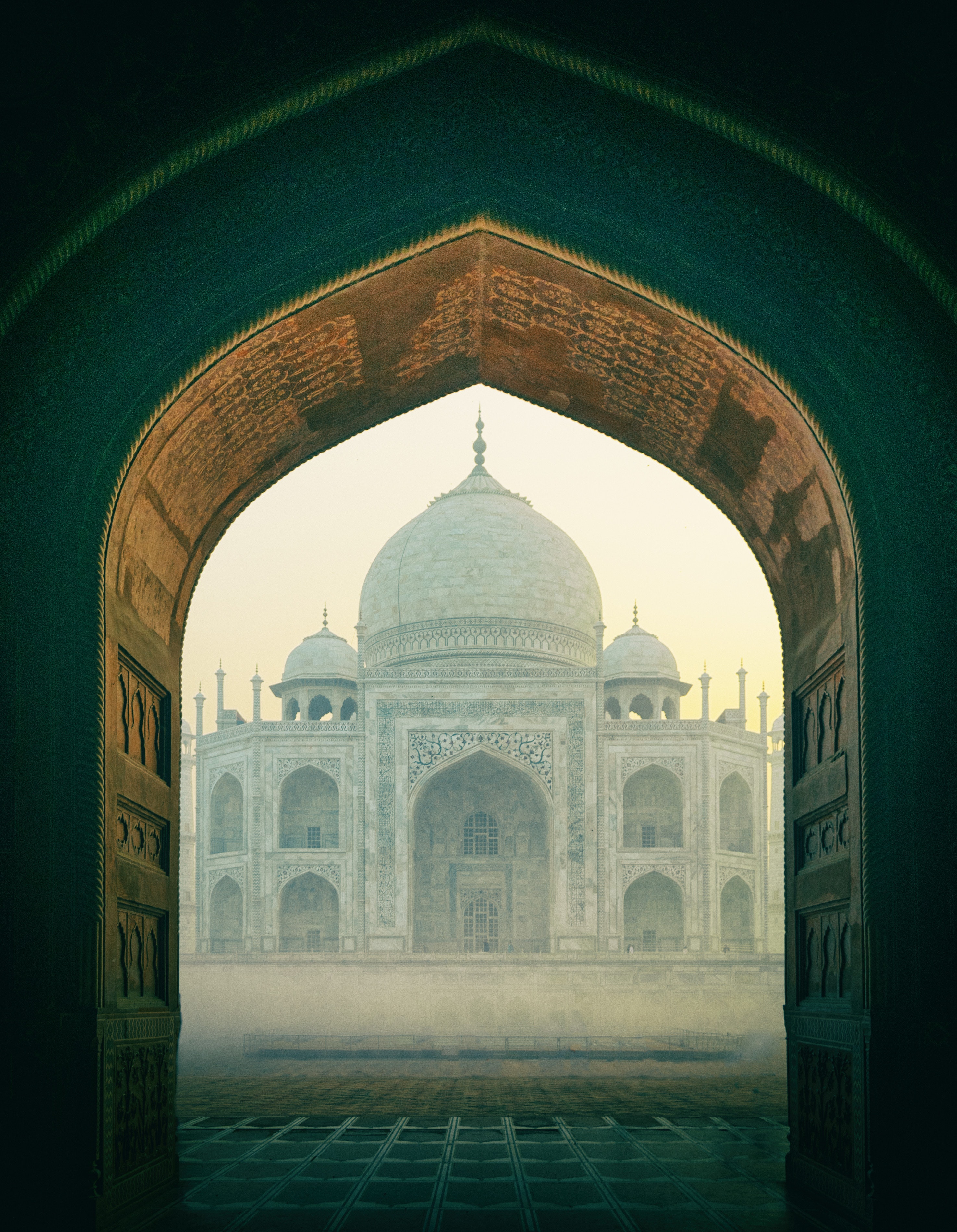 The crypto sector in India, the second most populous country in the world is showing record growth in recent history despite the tough economic outlook due to the Coronavirus pandemic.

More and more investors and traders are becoming part of the emerging sector especially after the Supreme court allowed the industry to continue despite the reservations of the central Reserve Bank of India (RBI). The RBI had placed a blanket ban on cryptocurrencies in the country due to regulatory and money laundering concerns but the crypto community successfully lobbied against it in court and got much-needed reprieve earlier this year. However, this tussle is far from over and the RBI is aiming to use its own jurisdiction to suppress the growth of the sector in different ways.

Nevertheless, the crypto industry is enjoying extraordinary growth according to a survey by Indian blockchain media organization called Bit2Buzz. The media group conducted a survey of the local cryptocurrency exchanges and DeFi banks mushrooming across the country and got their feedback regarding various items.

Participants asked about the Effects of Covid-19 on Blockchain Economy

The main questionnaire focused on the current uptick and how these companies are coping with the pandemic that is ravaging economies around the world. India remains one of the hardest hit countries in the world.

Until recently, the country was under a strict lockdown for more than a couple of months that saw tens of millions of migrant workers fired from their jobs and many had to walk their way across thousands of miles to their home towns thus presenting an unprecedented crisis for the government. The lockdown has now been eased but the economic woes continue because of the new reality checks in place.

In the survey cryptocurrency exchanges including popular ones like Wazirx, Unocoin, Coindcx, Pocketbits, and Bitbns were surveyed. Blockchain-based fintech solutions Cashaa, Bank of Hodlers, and Oropocket were also sent questionnaires.

Interestingly, the three DeFi banks Cashaa, Bank of Hodlers, and Oropocket didn’t declare any major change due to the pandemic, positive or negative.

While the involvement of Indian women in online platforms is increasing, it is still quite low overall. According to the survey results, UnoCoin exchange showed that almost 15% of its users were female.

This was the highest level of women participation among cryptocurrency exchanges. Other exchanges including Bitbns reported 11% while Pocketbits reported only 2%. Wazirx and Coindcx didn’t close the percentage of female users according to the survey.

Women involvement in crypto banks on the other hand was quite high with Oropocket reporting 39% female users, Cashaa 30%, and Bank of Hodlers 5%.

The nascent cryptocurrency industry within India, especially exchanges are experiencing considerable growth during recent times. However, the initial euphoria might die over time as seen elsewhere and the graph may flatten in the near future.

But, India being a massively populated country still has a lot of potential for the future especially with respect to contributing towards a global cashless society.