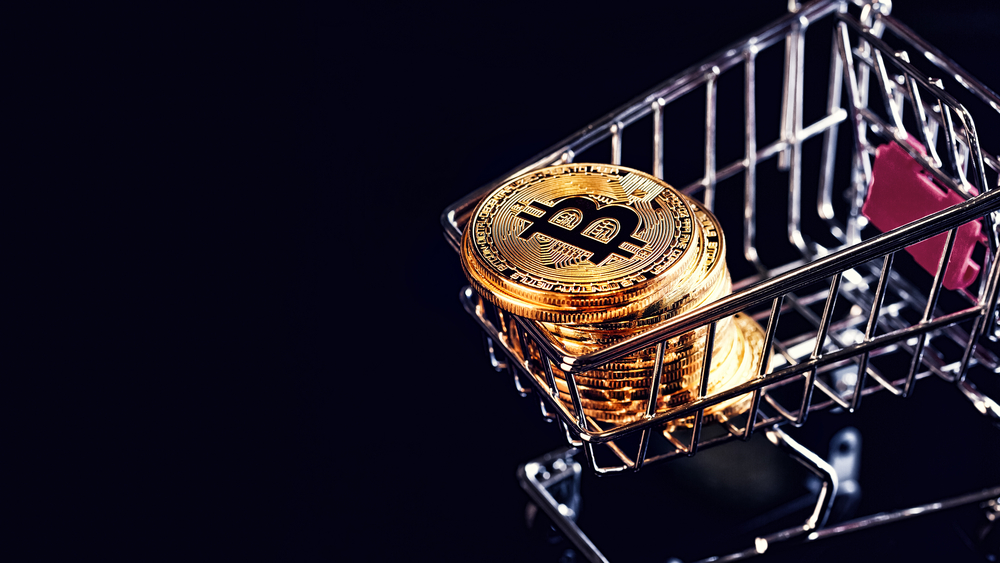 Over the weekend, the Bitcoin blockchain welcomed the Taproot upgrade after an agreement from 90 percent of miners and mining pools. The soft fork happened between blocks 709,488 – 709,632, indicating the first major update since 2017.

In 2017, the BTC-powered network saw the birth of Lightning Network (LN). Another Bitcoin blockchain upgrade that happened that year is the introduction of SegWit or Segregated Witness.

Taproot adds to these upgrades by enhancing the Bitcoin blockchain’s privacy and scripting functionalities. The latest Bitcoin soft fork achieves these through the use of Merkelized Abstract Syntax Tree or MAST. MAST helps “make smart contracts more efficient and private by only revealing the relevant parts of the contract when spending,” as noted by Hampus Sjoberg, a Bitcoin developer.

According to the developer, the upgrade also enables the network to support off-chain projects seeking to improve efficiency.

Things Won’t be Immediately Different Unless You’re a Developer

The soft fork’s successful implementation was as a result of employing Speedy Trial. With this method, 90 percent of miners “have to signal for readiness” within 2016 block intervals. The lock-in for this event was achieved back in July this year. But, this is the last time this approach is used to make upgrades to the largest blockchain.

Sjoberg noted that future updates will require the participants to look for other deployment approaches.

Bitcoin core developers such as Pieter Wuille took to social platforms to congratulate the Bitcoin community for their support. In a tweet, Wuille thanked “everyone involved for getting us this far.”

However, he noted that protocols and wallets need to be developed “on top of” the soft fork to harness “its advantages.”

While answering a question on whether things will change immediately, the Bitcoin core developer said that “unless you’re a wallet/protocol developer, probably nothing. Taking advantage of these new features requires software to make use of it. […] Happy tapping those roots, everyone!”

Bitcoin supporters like Anthony Pompliano led the community in appreciating Bitcoin developers for such a great milestone. Pompliano tweeted, “congratulations and thank you to every developer, miner and Bitcoiner who made this happen.”

As expected, some took the chance to promote other coins such as Litecoin (LTC), a Bitcoin hard fork. For example, Litecoin’s creator, Charlie Lee, congratulated Bitcoin and thanked it “for being Litecoin’s testnet. If no issues are found with Taproot on Bitcoin, we will launch it on Litecoin.”

As Bitcoin enjoys the Taproot upgrade, Skybridge Capital’s founder, Anthony Scaramucci, has advised investors to buy BTC at current prices before it skyrockets to $500,000 per coin.

The Skybridge executive made the comments on CNBC when addressing the state of the United States economy, inflation rates, and the leading cryptocurrency. At one time, Scaramucci was the White House communications director.

“No question about that,” he said while responding to a question on whether he would urge investors to put money in BTC at prices above $64k.

Bitcoin (BTC) Will Rise “Tenfold of Where it is Today”

According to him, even at the current price levels, we are still “very, very early” to the BTC party. The Skybridge Capital founder observed that if Cathie Wood’s forecast of one billion “wallets at the end of 2024” comes to fruition, Bitcoin “will easily” change hands at 500,000 USD per piece.

He added that total Bitcoins available aren’t even enough “for every millionaire in our society.”

Recently, Cathie Wood, Ark Invest’s chief executive, also predicted a Bitcoin price of $500,000. According to wood, the price would be supported by more institutional investors including Bitcoin in their portfolios.

Wood placed the minimum portfolio allocations for corporate investors at five percent. If this happens, the Ark Invest CEO believes the price will rise “tenfold of where it is today.”

Apart from an increasing value, the Skybridge CEO said that the leading cryptocurrency also acts as a hedge against rising inflation in the United States.

Scaramucci’s sentiments were also shared by Kevin O’Leary, Shark Tank star, in a recent interview with Bitcoin Magazine. When asked whether people interested in BTC should join the ecosystem, he said he would “really advise them to explore this asset.”