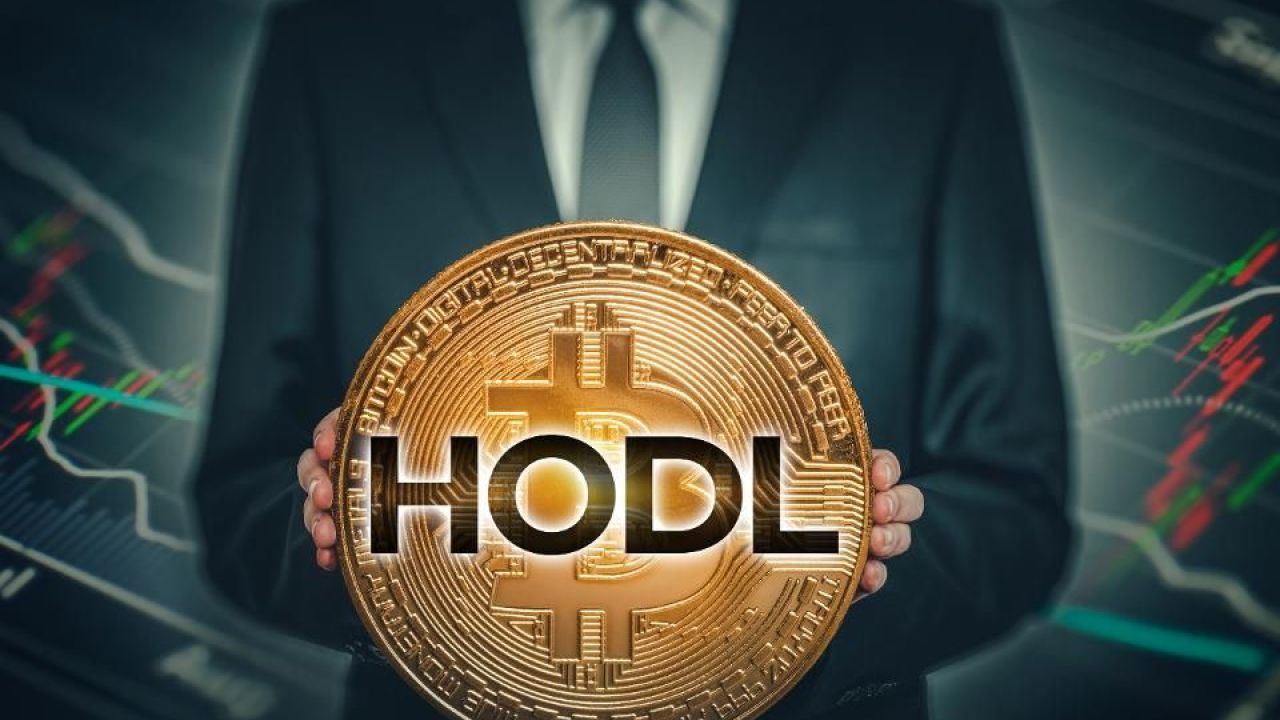 Bitcoin is currently trading at around $58k at press time. The largest cryptocurrency by market capitalization posted a small recovery after going further below earlier today to as low as $56k at one point. Altcoins on the other hand made stronger recoveries and are now faring better than Bitcoin’s progress during the day. More on that later on.

In other news, seasoned traders believe that Bitcoin’s latest price tank below $57k may be a cause of concern for short-term traders but none whatsoever for the long-term HODL groups. More on that later on.

A group of US lawmakers have sponsored a bill to remove an anti-crypto provision in the recently passed infrastructure legislation. While much of the legislation focuses on rebuilding the communications infrastructure within the US and shifting energy to more green generation resources, a provision buried within it allowed bigger surveillance of the crypto sector by the US government. All transactions above $10,000 are supposed to be reported to the tax department of the Internal Revenue Service (IRS) starting from 2024. This new bill aims to limit the impact of this provision by redefining the term “broker” and to allow certain sectors an exemption from reporting crypto transactions.

The US Treasury secretary was also in the news and he claimed that the digital currency sector isn’t going to affect US sanctions, especially state sponsored digital currencies like Central Bank Digital Currencies (CBDCs). Wally Adeyemo, the current deputy treasury secretary stated that the USD will remain the dominant currency in the world even in the face of the rising tide of cryptocurrencies.

The Non Fungible Token (NFT) sector is seeing more and more sales but the general public and investors are yet to enter it as a report shows that ownership remains highly concentrated. The findings from various analysts show that despite a big rise to $5.6 billion in NFT sales, top 16% of the NFT collectors now own a whopping 81% of the total NFT sales. While this is asymmetric and needs to be addressed, the art sector is generally very concentrated when it comes to ownership with the world’s elite owning more than anybody else. The NFT sector is apparently following the fine arts model right now.

The Reserve Bank of Australia has warned Australian citizens against investing in digital “fad” cryptocurrencies. The bank singled out meme coins like Dogecoin and Shiba Inu and stated that the sector could collapse if the regulators stepped in.

Bitcoin is currently trading at around $58k at press time. The cryptocurrency was entrenched throughout the day and looked to fight another big bearish charge but survived it for today at least.

The last 24 hours started with the index at around $58k and had little net change at the end of the day. However, in between there were some considerable price movements, almost all of them trending downwards. At 10:15 PM last night, the index began to drop. It kept dropping steadily and recorded a 24 hour low of around $55.8k at 4:50 AM in the morning. It made a weak recovery above $57k afterwards and has remained largely above it ever since. At press time, it is trading at around $58k.

Going forward, Bitcoin is reeling from this latest price decrease and that has led to some bulls becoming unsure about its immediate short-term bullish setup. However, the bulls can negate this move with a solid move above $60k and then carrying on further. The bears on the other hand can smell blood and they would fight tooth and nail to bring the index further down below $56k.

The total market capitalization of Bitcoin was around $1.1 trillion at press time and its share of the proceedings dropped to 42.67%.

As Bitcoin dived below $57k earlier in the day, altcoins followed suit but as BTC recovered slowly from these multi-month lows, alts recovered fast enough, many outperforming it in the process. The biggest gainers of today were Binance Coin (BNB, 8.5%), Solaan (SOL, 9.5%), Shiba Inu (SHIBA, 10%), Avalanche (AVAX, 10%) and Stellar (XLM, 8%). Much of the rest of the market also fared better than Bitcoin too.

According to the Crypto Greed and Fear Index, Bitcoin has slid back into the fear territory after spending a lot of time in the greed section. However, elite traders are unsure about the matter and gave mixed responses.

According to popular Dutch Trader Michael Van de Poppe, we are in for a quick rebound from this. Delphi Capital also echoed the same thing and said that a quick response was expected from the bulls. However, another much followed trader named after movie character John Wick said that many traders were worried as the bears appear strong enough.

However, everyone agrees that long-term HODLers need not panic from the latest decrease in prices. They can continue to stand strong.