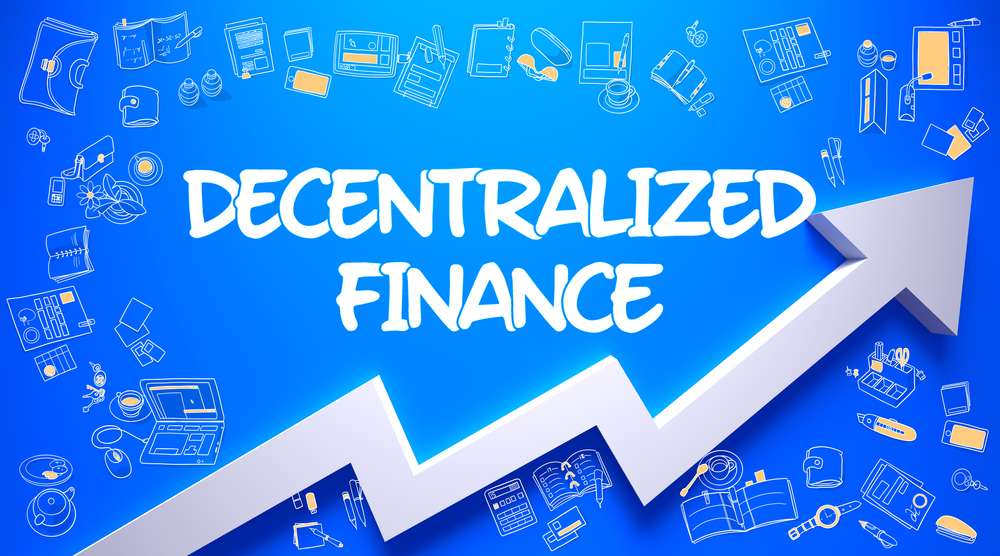 Decentralized finance (DeFi) continues to attract new users, with Ethereum-based DeFi platforms accounting for the most significant chunk. According to Dune Analytics, DeFi users on the second-largest blockchain have reached new highs cruising beyond the 4-million mark. Uniswap, an Ethereum-powered decentralized exchange (DEX), has the highest number of users.

Other platforms with significant number of users include Kyber (124,000), Aave (82,000), MakerDAO (74,000), and dYdX (61,000). The rise in the number of users on DeFi platforms is likely due to the continued growth of the space in the last 14 months. During this time, the DeFi space has seen the entrance of new projects focusing on niche markets.

Since September last year, Ethereum-based DeFi users have increased by approximately 800 percent. Apart from a boost in new users, the space also attracted the scrutiny of financial regulators across the globe.

Total TVL Increases by $65 Billion in Less Than Two Months

Some of their major concerns include investor protection in an environment that’s largely unregulated. Although the DeFi ecosystem is a vast land, regulators are particularly shining the spotlight on loans.

However, Ethereum’s DeFi lead may soon face stiff competition from other blockchains such as Cardano and Solana. As an advantage, most new networks angling for the DeFi share use proof of stake (PoS) mechanism.

PoS is scalable compared to Ethereum’s proof of work (PoW) system, which is also haunted by high energy use. However, Ethereum is in the process of welcoming its PoS-based network called Ethereum 2.0 or Eth2.

Note that more users translate to high amounts traded on these platforms. For example, the total value locked (TVL) on DeFi platforms has risen by 8X since the beginning of the year.

According to Defi Llama, over 265 billion USD is locked in DeFi protocols at the time of writing. The TVL breached the $200 mark in early October. In roughly 45 days, DeFi users have drilled in 65 billion USD.

Apart from Curve, Aave, uniswap, and Lido, the others live solely on Ethereum (layer-one) blockchain. Notably, Ethereum layer two platforms such as Boba, Optimism, Arbitrum, and Polygon, have been attracting attention.

As Ethereum DeFi users skyrocket by 800 percent, Ethereum developers are discussing ways to make the second-largest blockchain more habitable for users. One of the ways is slashing transactions costs by roughly 500 percent.

When Ethereum activated the London upgrade in August, it impacted the costs but not as much as expected. Transaction charges rose to reach highs of 62 USD as of November 9. On average, the fee stands at around 34 USD per transaction.

Although the charges can go as low as $5, exchanging one ERC-20 token for another can cost as much as $28. Such high transfer charges have caused Ethereum to lose users to platforms such as Binance Smart Chain and Solana that offer lower transaction charges.

Now, Ethereum developers have started a conversation around lowering gas fees on the platform. Tim Beiko, one of the Ethereum developers, revealed the discussion on Twitter. The push to lower transfer charges on the second-largest blockchain received support from Vitalik Buterin, the network’s co-founder.

Buterin has gone ahead to intimate of an Ethereum Improvement Proposal (EIP) dubbed EIP-4488.

In a Github suggestion, the Ethereum co-founder said that the EIP will focus on reducing gas costs and limit “how much total transaction calldata can be in a block.” Applying Buterin’s suggestions could lower transaction charges by approximately 5X.

The EIP makes use of the technology employed by layer two scaling projects like Optimism. According to Beiko, reducing “calldata costs” can reduce “the cost of rollup transactions.” On the flip side, the developer said that the approach will impact the network’s “block sizes.”