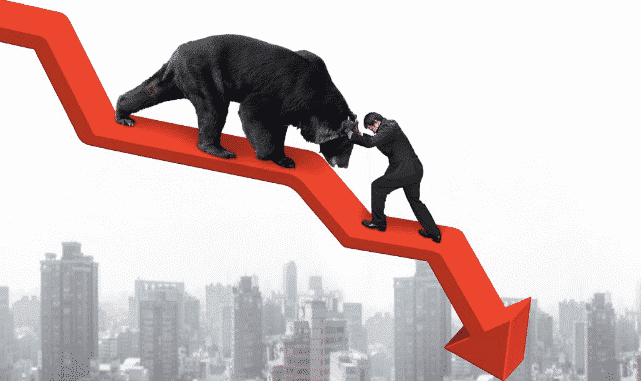 The FBI (Federal Bureau of Investigations) has gained access to a Bitcoin (BTC) wallet possessed by a Russian with connections to the REvil ransomware group.

According to court documents, the wallet held almost 40 Bitcoins (39.89 BTCs) valued at roughly $1.8 million at the time of writing.

Although the investigative body didn’t disclose how it managed to log in, they noted that the “Exodus wallet” stored ransom payments from the REvil group. According to the FBI, the payments were made to the group’s affiliate, Aleksandr Sikerin.

Bleeping Computer noted that a part of Sikerin’s email address is a common phrase associated with a REvil and GandCrab operative identified as Lalartu.

The two groups operate a unique offering allowing ransomware operators to seek the help of hackers or affiliates. With this arrangement, the affiliates are only tasked with bypassing the security of corporate networks to steal information and implant data encryption software.

Affiliates take home roughly 80 percent of what the corporates pay as ransomware, while the main actors pocket the rest. In October, German investigators reportedly unearthed the identities of REvils’s main actors.

According to the investigators, one of the group’s main members disguises himself as a cryptocurrency trader.

Last month, the United States Department of Justice (DOJ) announced the seizure of cryptocurrency worth approximately 6 million US dollars. The DOJ revealed that the amount was recovered from a REvil affiliate, Polyanin.

The affiliate was “charged with deploying” the ransomware to target corporate networks and other “entities in the United States.”

According to an analysis by Chainalysis, Polyanin pocketed more than 11 million USD in the leading cryptocurrency. The REvil affiliate also received “over $2 million worth of USDT_ETH.”

As the FBI pounces on ransomware operators, Bitcoin recorded its darkest day in months after shedding more than 150 billion USD. 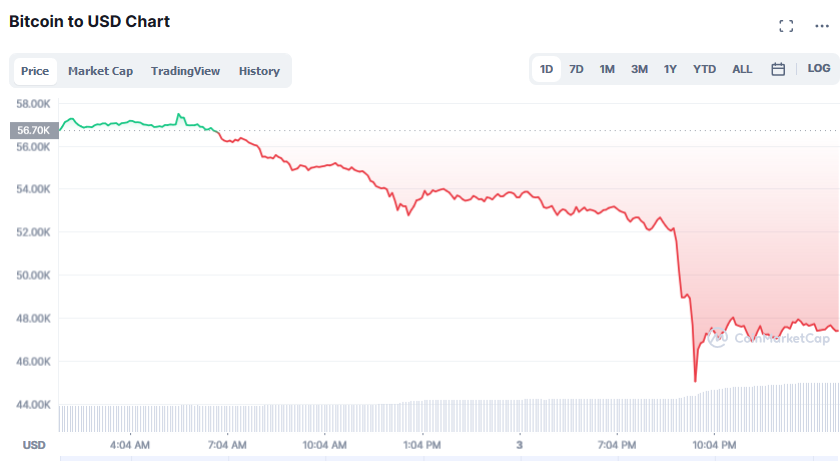 “Every Bitcoin Cycle in History Has Ended with a Red Month”

Such a steep dive within 24 hours was last seen six months ago in May when BTC nosedived to $33K. The crypto lost more than $150 billion in market capitalization by moving from 1.08 trillion USD to approximately 850 billion USD in 24 hours.

Additional data indicate that liquidations in the BTC market topped $1.3 billion within an hour, with those holding Bitcoin longs closing positions valued at slightly above 730 million US dollars.

Consequently, the bears have feasted on the gains Bitcoin had made in the last 60 days when BTC recorded a new all-time high of above $67,600. However, some analysts pointed out that such sharp drops are common in Bitcoin’s history. 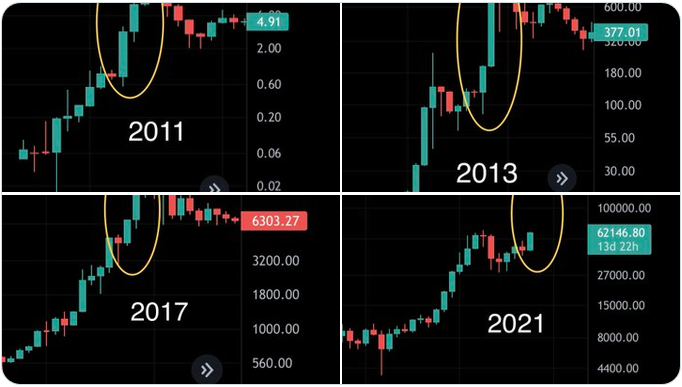 For example, TechDev tweeted that “every Bitcoin cycle in history has ended with a red month followed by 2 or 3 very green months.”

The crypto market slump that started yesterday, December 3, was also seen in the stock market. Although there’s no clear explanation for the drop, there are concerns about the recent new coronavirus variant known as Omicron.

If the variant leads to lockdowns, it would initially negatively affect the cryptocurrency market.

Also, financial regulators in the United States are increasing their watch on the crypto market. Analytics firms such as Decentrader observed that traders are also preparing for what they presume is the end of the bull market.

Apart from anticipating a weakening spirit from the bulls, others think that the approaching Mt. Gox liquidations are likely to be another reason why crypto investors are on high alert.

A Twitter user, Rekt Capital, observed that the recent Bitcoin price drop is similar to the one in September when “BTC retraced -25%. This was when BTC investors got extremely fearful.”

At the time of writing, the crypto Fear and Greed Index indicated a value of 25, which it considers “Extreme Fear.” Yesterday, the index indicated “Fear.” According to the index, extreme fear shows that investors are too worried, and “that could be a buying opportunity.”