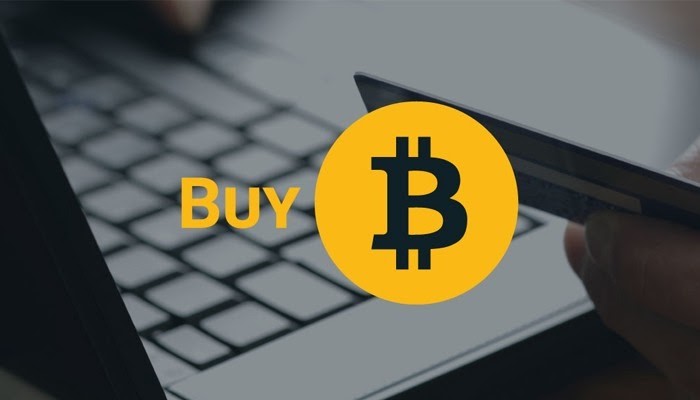 Bitcoin is set to have a bearish end to 2021 with the cryptocurrency hovering around $48k at press time. The largest cryptocurrency by market capitalization had a big year with the prices fluctuating a lot from around as low as $28k to as high as $69k, the new all time high for the cryptocurrency. Altcoins also had a big year and they performed better than Bitcoin by many metrics because Bitcoin’s boom had started long before their own. More on that later on.

In other news, as the end of 2021 approaches, Bitcoin is now worth around 67% more @$47k than the year end price in 2020 which was around $29k. This shows that overall, the cryptocurrency has performed well on a calendar year basis. More on that later on.

Another reason why 2021 was significant was because of the advent of the Non Fungible Token (NFT) craze. The idea was still maturing at the start of the current year, but eventually it really took off, especially in the last three quarters. While the NFT scene is a little independent from the mainstream crypto scene, the whole sector relies on the tech of different blockchain networks to be a secure, transferrable digital token. NFTs became even more important near the end as the concept of Metaverse entered mainstream with Facebook renaming itself as Meta and all major companies announcing moves into it. While the NFT craze is still going on strong, expect it to cool off a little in 2022.

The US regulators are in a bit of a quandary when it comes to stablecoins. While cryptocurrencies like Bitcoin, Ethereum, and others are out of their control, they have identified the stablecoin industry as the one with immediate concern. But, due to the mistrust around the sector, there are two possibilities currently presenting themselves; either the US government will outright ban them or make them unworkable through wide-array regulation or allow them to proceed and become digital bank-disrupting juggernauts that are they looking to become.

Binance CEO Changpeng Zhao has released a new video through the official Binance channel. He gives his insights into various aspects of the digital currency scene through this video. He also expressed his opinion that centralized platforms are likely here to stay.

The Chinese city of Shanghai has unveiled a new five-year plan for the development of the city and it includes a metaverse plan as well. The plan envisages the application of the concept in public services, businesses, health sector and industries.

Bitcoin is seeing considerable flight from major exchanges as the end-of-year buying intensifies. Around 10,000 BTC left major platform Coinbase in a single day, showing the extent of the buying activity. Statistically, Bitcoin has increased 7%-36% in the first week of January since 2018. This buying activity could spur a considerable price move itself.

Bitcoin Looking to Close the Year Below $50k

Bitcoin is now showing bearish concerns once again at the end of the year. The cryptocurrency is heading into 2022 quite differently from what major analysts had predicted. Many predicted a fairytale climax to the year’s end but that didn’t happen. Instead, it took a big hit in the last two months and is now trading 40% lower than its all time high of $69k.

The last 24 hours started with Bitcoin at around $47.8k. The index had a rollercoaster day overall as it first rose to as high as $48.5k and was threatening a price breakout at one point before sliding back to sub $47k levels. At press time it has now posted another sizeable price depreciation back to around $46.5k.

Going forwards, the bulls have sighed a relief about the end of 2021. While this year had its ups and downs, the cryptocurrency sector did struggle a lot at the end which was real party pooper for many. Many now believe that the cryptocurrency will rise again in early 2022. Now that New Year’s Eve is here, we can see first-hand how it will go. The buildup, however, is bearish overall.

The total market capitalization of Bitcoin was around $873 billion at press time and its share of the proceedings was 40.25%.

Other cryptocurrencies remained steady throughout the last 24 hours but as the New Year approached, but shed some value later on. Big losers included Ripple (XRP, -4%), Polkadot (DOT, -6%), Polygon (MATIC, -4%) and Algorand (ALGO, -4%).

Overall it was a big calendar year for the alts with the altcoin market eating a large chunk of Bitcoin’s share of the market. However, you may not expect things to last this way for long.

Bitcoin is now trading around $46.5k at press time which is around 67% more from the closing valuation of around $29k just last year. However, the year 2021 itself was opposite of 2020 as the former blew it at the end and the latter built things up throughout the year and picked up pace only at the very end.

While there are a few hours left and some volatility can be expected, perhaps in the downward direction, Bitcoin has shown tremendous uptick once again if year-end values are considered. The trend has mostly been up since the end of 2018 and is expected to be backwards at the end of 2022 itself as the bear market may seep through eventually.