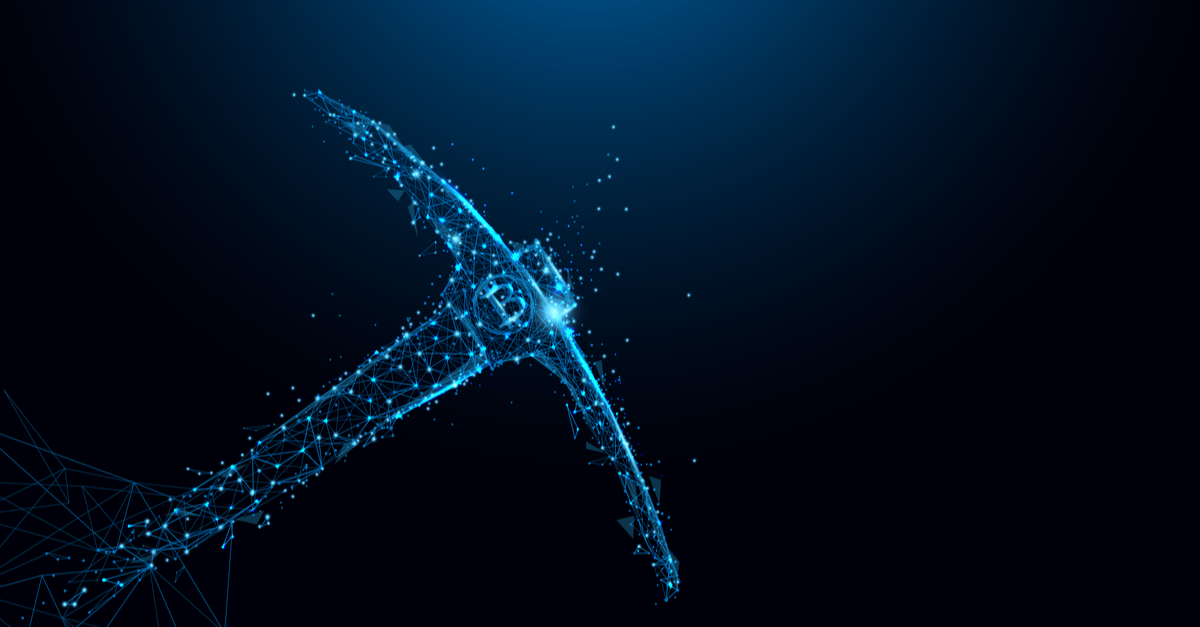 Kosovo has increased its heat on cryptocurrency miners a few days after putting a blanket ban on all crypto mining activities. The country’s police confiscated over 270 Bitcoin (BTC) mining machines among other crypto mining equipment in a single day.

In an announcement on January 8, the Kosovarian police disclosed that it had nabbed 272 BTC extracting machines in one municipality with another 39 near its capital, Pristina.

A translated version of the notice indicated that the Kosovo Police “assisted and supported Kosovo Customs […] which [resulted] in escorting a person and confiscating a significant amount of Antminer equipment that serve for the production Bitcoin.”

Antminers are BTC mining equipment manufactured by Bitmain. The announcement added that the Kosovo Police will cooperate and coordinate with relevant institutions to stop such illegal activities “at the national level.”

Apart from Bitcoin mining gear, the security officials also captured forty-two virtual currency mining graphics cards stacked in six crypto mining rigs. However, the driver of the car carrying the equipment was released after being interviewed.

Artane Rizvanolli, Kosovo’s economy minister, supported the police saying that with the machines unplugged from the country’s power grid, there will be “energy for hundreds of Kosovar families.”

The economy minister based her decision on a recommendation from the country’s committee monitoring Kosovo’s energy supply.

The blanket ban on virtual currency mining disclosed that the country’s energy supply was significantly below the demand. The Kosovarian government started power rationing in a bid to reduce the gap between supply and demand.

Announcing the government’s decision to halt crypto mining in Kosovo, Rizvanolli revealed that law enforcement agencies will assist in stopping such activities in the European country.

According to the minister, halting these operations will help the country “to overcome the energy crisis without further burdening” its citizenry.

As Kosovo puts a blanket ban on cryptocurrency mining, Spain may be preparing to welcome troubled Kazakhstan Bitcoin miners.

Maria Muñoz, a deputy at the country’s Congress, has submitted a letter to the Congress requesting to know what the government is doing to entice cryptocurrency miners from Kazakhstan.

Citing the civil unrest in the Central Asian country, Muñoz wanted to know if his government is tracking the happenings and how they’re impacting Bitcoin mining operations in Spain.

The Spanish Congress deputy also wanted to inquire how much the cryptocurrency mining sector in Spain has grown plus how much electrical power it consumes.

Cryptocurrencies aren’t a new subject for Muñoz. She has expressed interest in the field before the Kazakhstan crisis. Last year, she was featured in a law proposal seeking to establish a national plan to attract virtual currency investors while guarding locals against crypto-based malicious schemes.

The proposal pointed out that the crypto industry in Spain recorded notable progress in 2021. However, there lacked a strong body to oversee the industry’s operations. As a result, the country’s citizenry may have unrealistic crypto expectations.

On January 5, Kazakhstan’s president, Kassym-Jomart Tokayev, shut down the government and blamed his ministers for the turn of events. Russian troops are helping to restore peace in the country.

Some measures implemented to contain the situation include switching off the internet. Financial institutions such as banks across the country have also closed their doors to customers.

According to an official from the National Bank of Kazakhstan, the move was meant “to protect the health and life of employees” and customers.

Apart from banks, the disruption of internet services in the country has also negatively affected Bitcoin prices and hashrate. For instance, the Kazakhstan unrest coincided with a 4.5 percent dip in total crypto market capitalization. In 2021, hash power from the country’s BTC miners averaged 18 percent.