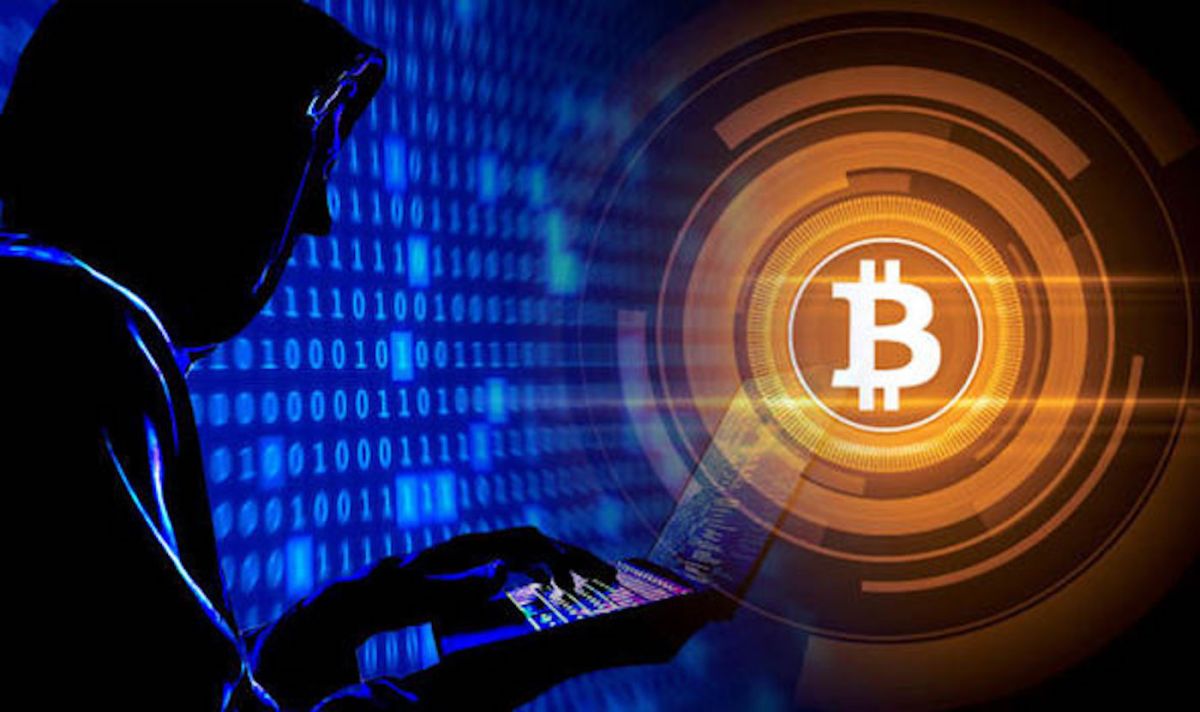 Crypto.com, a virtual currency trading site, has disclosed the actual amount of Bitcoin (BTC) and other cryptos stolen during a recent hack of the platform.

The revelation comes after the crypto exchange halted withdrawals last week. On January 16, Crypto.com posted that “a small number of users [were] reporting suspicious activity on their accounts. We will be pausing withdrawals shortly, […] All funds are safe.”

The incident forced the platform to improve its account security measures. This included logging out all users and requiring them to log back into the system. The exchange also reset accounts’ 2FA (2-factor authentication).

Despite the security measures, some Crypto.com users reported not being able to meet the new requirements, including resetting their 2FA.

For example, @Sparr0w_101 tweeted, “I am not able to reset by 2FA anymore. My app gets stuck at passcode.” Later, the exchange resumed normal operations. According to Crypto.com’s CEO, Kris Marszalek, the withdrawal option was deactivated for slightly above 12 hours.

On Thursday, the exchange disclosed that the number of BTC stolen during the recent hack was 443.93 BTCs. It added that the hackers compromised 483 accounts. Other virtual assets siphoned from Crypto.com include Ethereum (ETH), 4,836.26 ETH coins, “and approximately US$66,200 in other currencies.”

Over $30 Million Hacked from Crypto.com

Before the exchange’s revelations, Peckshield, a popular firm focusing on blockchain auditing, estimated that the Crypto.com hackers siphoned 15 million USD.

The firm also observed that the hackers were hiding their trail by using Tornado.cash, a coin mixing service that increases the anonymity of crypto transactions.

Speaking to Bloomberg on Wednesday, Marszalek noted that the exchange has “200 professionals around the world” dedicated to securing the platform.

Although he admitted that some of its security layers were compromised, he said that Crypto.com is back on its feet. The CEO added that all affected accounts “were fully reimbursed,” hence no losses for their customers.

Marszalek expressed his company’s commitment to continue strengthening the platform’s security by introducing additional security layers and “new programs.” The Crypto.com executive also disclosed that financial regulators from different jurisdictions are yet to place “an inquiring.”

As Crypto.com discloses the number of cryptocurrencies stolen by hackers, Russia’s central bank has revealed the main reasons why they are considering imposing a blanket ban on cryptocurrencies, including Bitcoin mining.

In a report published yesterday, January 20, the Central Bank of Russia (CBR) noted that cryptos are volatile and are increasingly becoming a favorite currency for criminals. The report likens cryptocurrencies to a Ponzi scheme.

Apart from volatility and their use in criminal activities, CBR fears crypto adoption in Russia could encourage people to remove money from the country’s economy leading to financial instability.

CBR is planning a blanket ban on crypto trading platforms such as OTC (over-the-counter) desks and P2P (peer-to-peer) exchanges.

The report also suggests that cryptocurrency mining should also be prohibited since it helps bring new coins into existence which in turn requires the presence of exchanges, among other services.

According to the Russian central bank, cryptocurrency mining also consumes a lot of electricity, creating a shortage for industries, social infrastructure, and “residential buildings.”

The bank is also concerned that virtual currency mining negatively impacts the environment “which undermines […] the environmental agenda of the Russian Federation.”

Although CBR has never welcomed the idea of cryptocurrency in Russia, the crypto community hoped that the country would choose to regulate rather than completely prohibit its existence. The report is designed as a way to engage Russians through submitting comments. Russians have until the start of March this year to present their views.