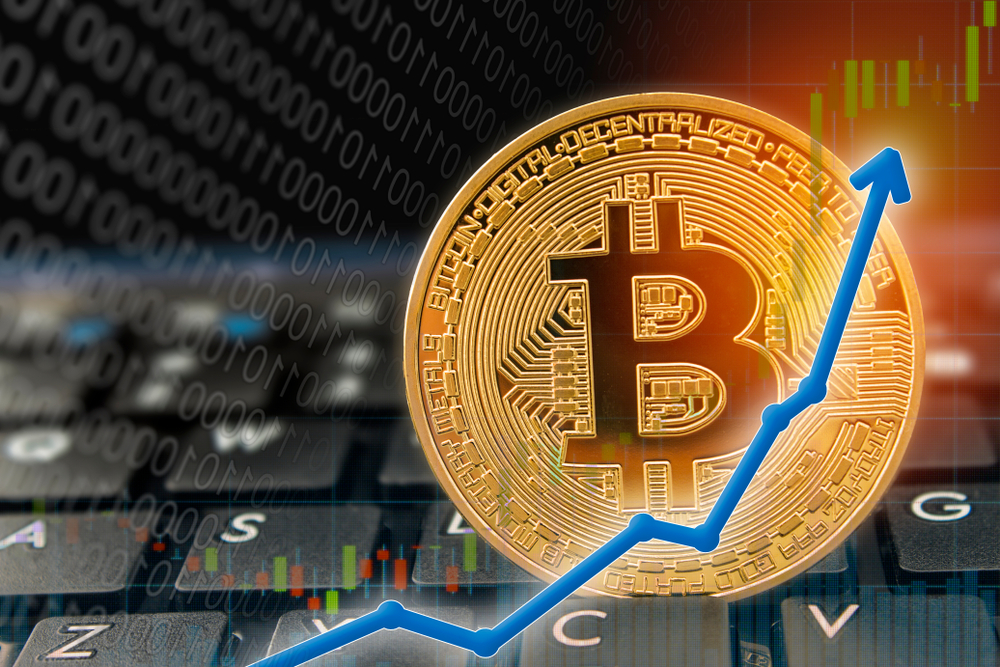 Bitcoin (BTC) rose to over 41,000 USD on February 4 after staying below 40K USD for the last two weeks. The leading cryptocurrency is up 11 percent in the last 24 hours and is changing hands at 41,458 US dollars, according to CoinMarketCap.

The new price of over 41K US dollars got both long and short Bitcoin traders by surprise, leading to over 117 million USD in liquidations in the last 24 hours. According to Coinglass, the traders have lost more than 58 million USD or approximately 1,400 BTCs in the last 12 hours.

Apart from BTC, other traders betting on the price of Ethereum (ETH), Solana (SOL), Terra (Luna), Ripple (XRP), and The Sandbox (SAND) are the second-largest worst-hit losing a cumulative 134.31 million USD.

Other coins that saw liquidation in the millions include Near Protocol (NEAR), Cardano (ADA), Avalanche (AVAX), Decentraland (MANA), Cosmos (ATOM), and Polkadot (DOT).

In the past 24 hours, 72,973 traders have been liquidated across the crypto ecosystem and have lost more than 309 million USD in the last 24 hours.

Note that liquidations happen when a cryptocurrency trading platform forcefully exits a trader from a leveraged position if the trader losses all or a significant percentage of their initial margin.

Liquidations are a common phenomenon in futures trading where traders speculate on the price of an asset without owning the actual asset.

The junior Republican senator drilled between 15,000 USD and 50,000 USD into the leading cryptocurrency, according to the filing. During the purchase, the king coin was changing hands at around 36,000 USD. Since then, he has made gains of close to 6,000 US dollars.

Additional details indicate that the US Republican senator from Texas bought the Bitcoin using River, a crypto brokerage platform. Cruz is following in the footsteps of Wyoming’s Senator, Cynthia Lummis. Texas has seen an increase in the number of Bitcoin miners.

Last year, the Texas senator advocated adding the leading crypto as a payment method in the US Capitol Complex’s restaurants, vending machines, and gift shops. At the time, Cruz said that “Congress is typically slow to adopt new technology.”

In October, he suggested that Bitcoin mining and oil mining can coexist. According to him, BTC miners can use the natural gas found when drilling oil wells to power their rigs “instead of wasting it.”

Recently, cryptocurrency miners in Texas said that they’d be switching off their rigs during the cold season to reduce the load on the country’s power grid.

In Other news, Liam Ghershony, a Maryland resident in his twenties, drugged his father in order to access his father’s Bitcoin stash worth close to half a million USD ($400K).

Reports indicated that Ghershony intentionally served his father with tea laced with a depressant. After knocking him out, he transferred the BTC to a wallet he owned before swapping 60 percent of the amount into the second-largest crypto, Ethereum (ETH).

Before disappearing, Ghershony left a note promising to give his father “the best retirement.” His father, however, fully recovered after four days. According to his father, Ghershony used drugs and had suggested that he sell his virtual currencies because he was “too emotional [and] too attached” to the virtual assets.