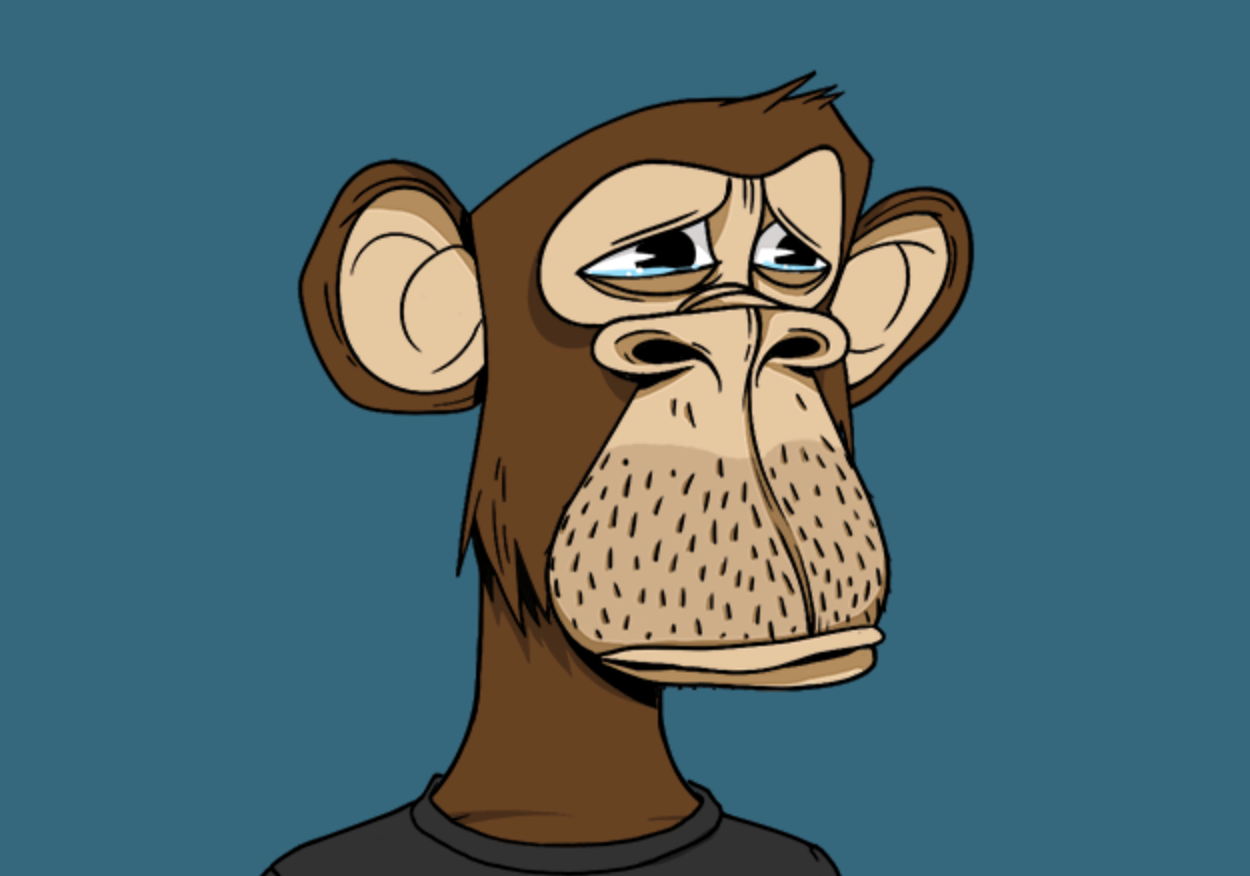 Bitcoin dropped below $22k earlier today as the index saw the short-term return of bears. The largest cryptocurrency by market capitalization had been trading above the key $22k level for the last week but moved below the critical support and is now trading well below it. Altcoins on the other hand shed some value in a mixed manner as well. More on that later on.

In other news, many investors of the Bored Pae Yacht Club (BAYC) NFT collection and its token have filed a class action lawsuit against the company. They claim that the NFT collection’s creators tried to manipulate the price of the token in an organized manner. The BAYC NFT collection is perhaps the most recognizable collection in the market and perhaps the pioneer of this sector. However, it is facing some serious challenges these days due to multiple data breaches, phishing/hacking events and now a class action lawsuit from disgruntled investors. It remains to be seen how the company responds to this difficult situation.

Speaking of troubled companies, Voyager has rejected a recent offer from Alameda group as it tries to find a financier that will take it out of the massive crisis it is in right now. More on that later on.

The University of Tokyo has announced new courses focused entirely on the metaverse. According to a new report from the organization, courses will be offered to various students, starting from high school to as high as graduate students. The attendants will also get proper certifications for this.

Thailand-based cryptocurrency exchange Zipmex has announced a halt on withdrawals from the exchange. This has resulted in the government stepping up and trying to help the stricken investors on the platform. The exchange’s users can now submit information on Thai SEC’s official website directly instead of going there physically. The government is expected to deal with Zipmex with an iron hand if they default on users’ crypto.

US President Joe Biden has been accused of trying to reinvent the meaning of the term recession to try and negate some of the political fallout from the matter. The country recently hit 40-year old high inflation levels close to 9% and there seems to be no stopping the financial storm that is about to hit us. The US president’s cabinet is trying hard to twist words to calm everyone down but it isn’t working. The recession is expected to hit the world later this year.

A recent report by the International Association Of Money Transfer Networks (IAMTN) has found that cryptocurrencies and digital currencies could be a better way of conducting settlements around the globe. This is contrary to the belief of the wider conventional market that still propagates without proof that crypto isn’t useful in this case.

Bitcoin slid below $22k at press time. The cryptocurrency is easing back the gains from the last week or so and is now once again staring down the bearish abyss.

The last 24 hours started with Bitcoin at around $22.7. It traded sideways for a while before starting to drop at 4:30 AM in the morning. The index found a bottom just below $22k and stayed there for the rest of the day. Just before press time, the index is once again looking to go above $22k but it hasn’t been convincing so far.

Going forward, Bitcoin is now looking to fall back to previous support levels as the markets further constrict themselves. The outlook is quite negative with many companies folding and declaring bankruptcy. So $20k is the level to watch for the bears.

The total market capitalization of Bitcoin was around $422 billion and its share of the proceedings was 42.7%.

Crypto lender Voyager has officially rejected an offer from the Alameda group because of concerns over the user situation. The company is in dire insolvency issues like other lenders operating in the space.

The company is one of many institutional crypto lenders that are in dire need of financial bailouts after failing to sustain their business models. They include other major companies like Celsius which has also filed for bankruptcy and 3AC which are out of billions of dollars and whose founders are on the run. Voyager on the other hand has rejected the latest offer because it leaves the defaulted debt as it is, causing more problems for troubled investors of the platform. The company is doing the right thing by looking for better offers but these might just be the only ones they get.