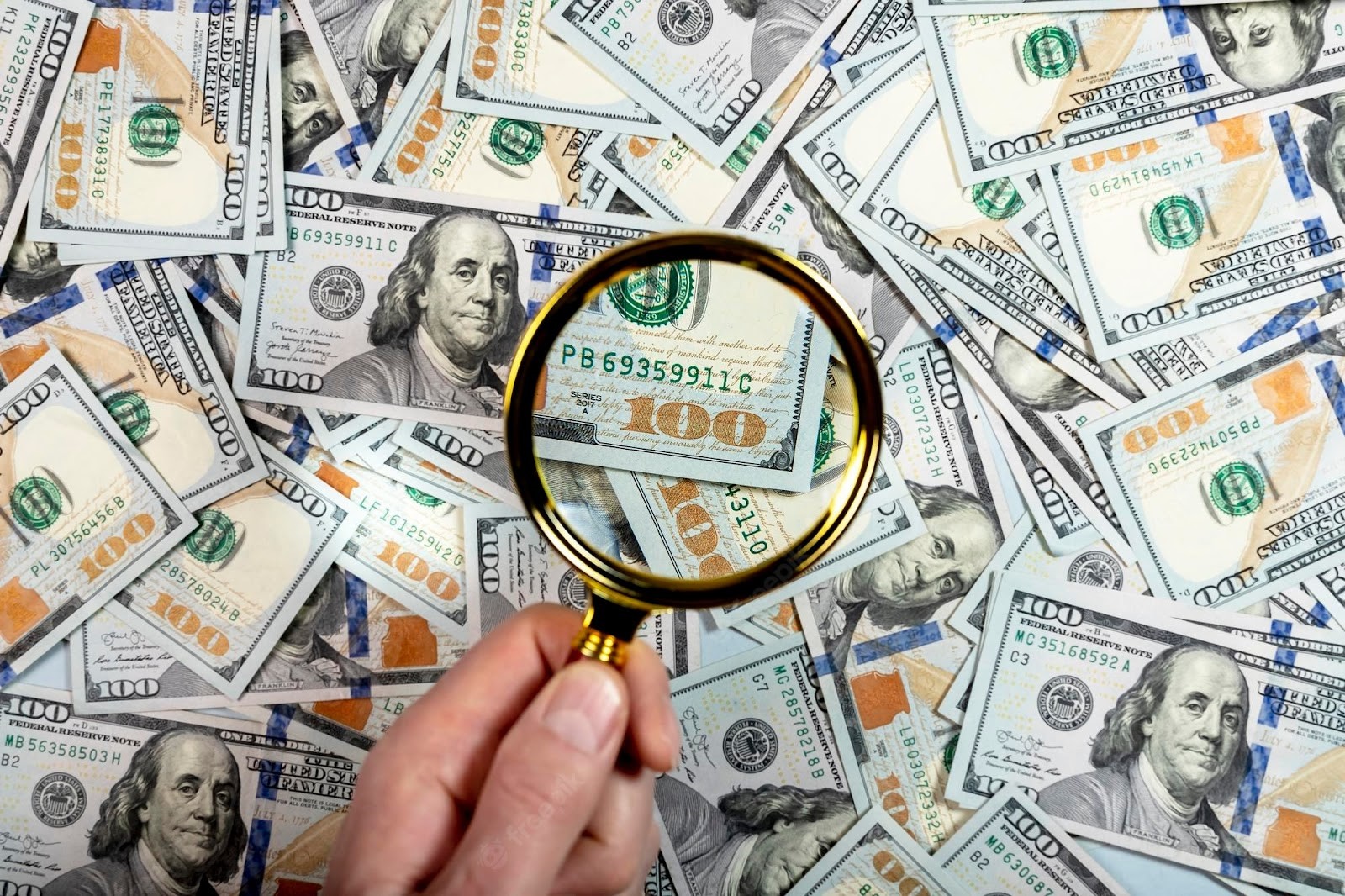 Bitcoin is currently trading at $23.5k at press time after remaining steady for the last 24 hours. The largest cryptocurrency by market capitalization is steadying itself after dropping slightly in the last few days. Altcoins on the other hand were largely steady for much of the day but did post some mixed losses near the very end. More on that later on.

In other news, major European accounting firm BDO Italia will start monthly attestations of Tether’s USD deposits. This is going to be a much-needed step towards the audit of a major stablecoin as until now, no regular checks and balances have been implemented on them. This should also help stablecoins avoid the fate of something like the US Terra. More on that later on.

Ripple's Chief Technology Officer (CTO) has lashed out against Vitalik Buterin, the co-founder of Ethereum. David Schwartz, the current CTO got engaged in a Twitter feud with the latter when Ripple was accused of throwing Ethereum under the bus. Schwartz said that Bitcoin and Ethereum ecosystems were similar to shareholders of eBay by one definition. That can make them securities under the eyes of the SEC too. Ripple is currently embroiled in a massive lawsuit against the SEC and while the case is still undecided, the company is continuing to make massive claims and dissing the rest of the crypto sector. Ripple needs the rest of the market to have its back.

The South African central bank has once again shown a willingness to worth with the crypto sector rather than trying to subvert it. The bank believes that cutting off crypto clients could be a threat to the financial integrity of the system.

The South Korean financial watchdog is looking to block tens of unregistered cryptocurrency exchanges operating in the country. The Financial Intelligence Unit is looking to stem this availability of unregistered, foreign exchanges in the country. Over 16 foreign service providers have been notified and ordered to register with the government. KuCoin, Polonies, and many other well-known names were included in the official notification.

Bitcoin is currently trading steadily at $23.5k at press time. The cryptocurrency is lying flat after a slightly bearish last few days as further progress on the bullish front has been hard to achieve.

The last 24 hours started with BTC at around $23.4k. It immediately dropped to around $23.2k but didn’t go further below. For the rest of the day, the index remained within $300 of the starting amount, bringing the maximum volatility below 2% which is very low.

Going forward, Bitcoin is steadying itself after a failed bullish breakout above $25k. The cryptocurrency did post a 3 month high of around $25.2k in the process but the resistance has remained in place. Now both the bulls and bears are looking to settle down and then restart their struggle after a period of consolidation. It isn’t clear yet how long it will last.

The total market capitalization of Bitcoin was around $446 billion and its share of the proceedings was 40.85%.

Following the major US Terra crash earlier this year, governments around the world are making an effort to audit the deposits of major stablecoin providers. BDO Italia has been tasked with this purpose.

Stablecoin Tether Holdings Limited will give their data to BDO Italia and the latter will attest their holdings. Each unit of USD Tether needs to be backed with an equal amount of reserves. That is the bottom line.

This move will help stablecoins improve their image as a serious monetary tool for everyone. However, the stablecoin companies themselves are wary of the emergence of Central Bank Digital Currencies (CBDCs)